“in the village of Kamien, he was elected King Henry of Valois.” ~ Henry III (19 September 1551 – 2 August 1589; born Alexandre Édouard de France, Polish: Henryk Walezy, Lithuanian: Henrikas Valua) was King of the Polish-Lithuanian Commonwealth from 1573 to 1575 and King of France from 1574 until his death. Henry was the thirteenth king from the House of Valois, the sixth from the Valois-Orléans branch, the fifth from the Valois-Orléans-Angoulême branch, and the last male of his dynasty. (Wiki) 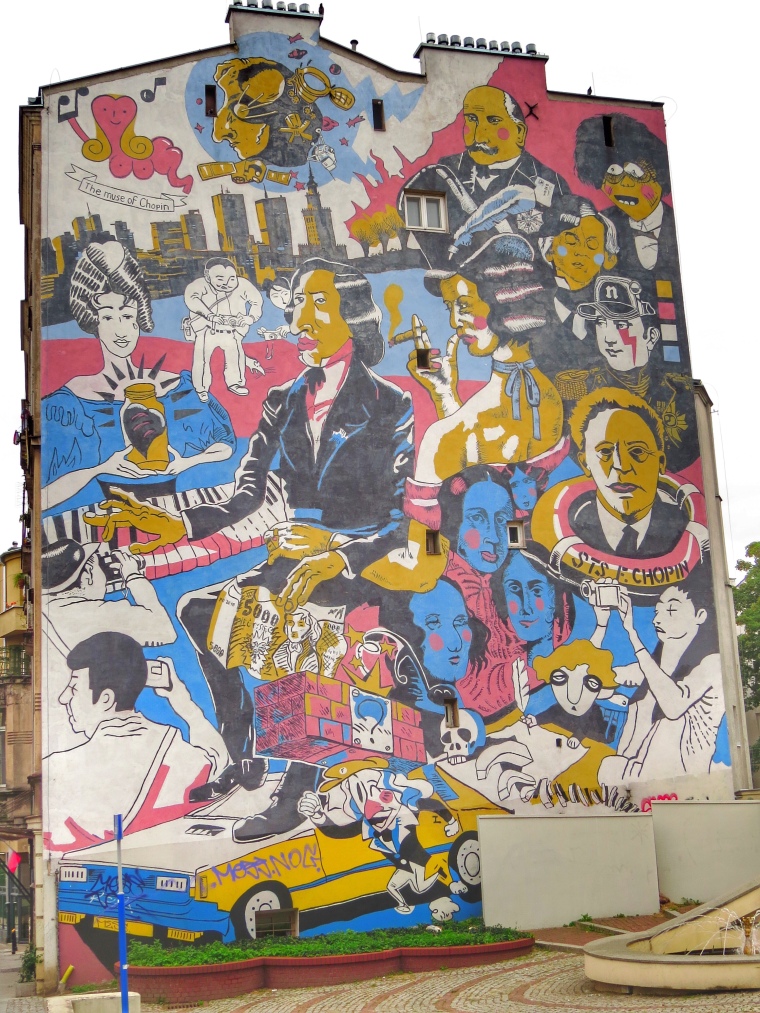 Created in 2010 to mark the XVI International Chopin Piano Competition in Warsaw (The Year of Chopin, marking his birthday in 1810). The piece shows the composer in the company of people, objects and stories connected with his life – George Sand, tourists/Chopinologists, Napoleon Bonaparte as well as the planetoid (3784 Chopin) named after him. The artwork was designed by Marcin Urbanek, although the creation of the piece was a collective effort by many artists. https://www.inyourpocket.com/warsaw/chopin-mural_152838v 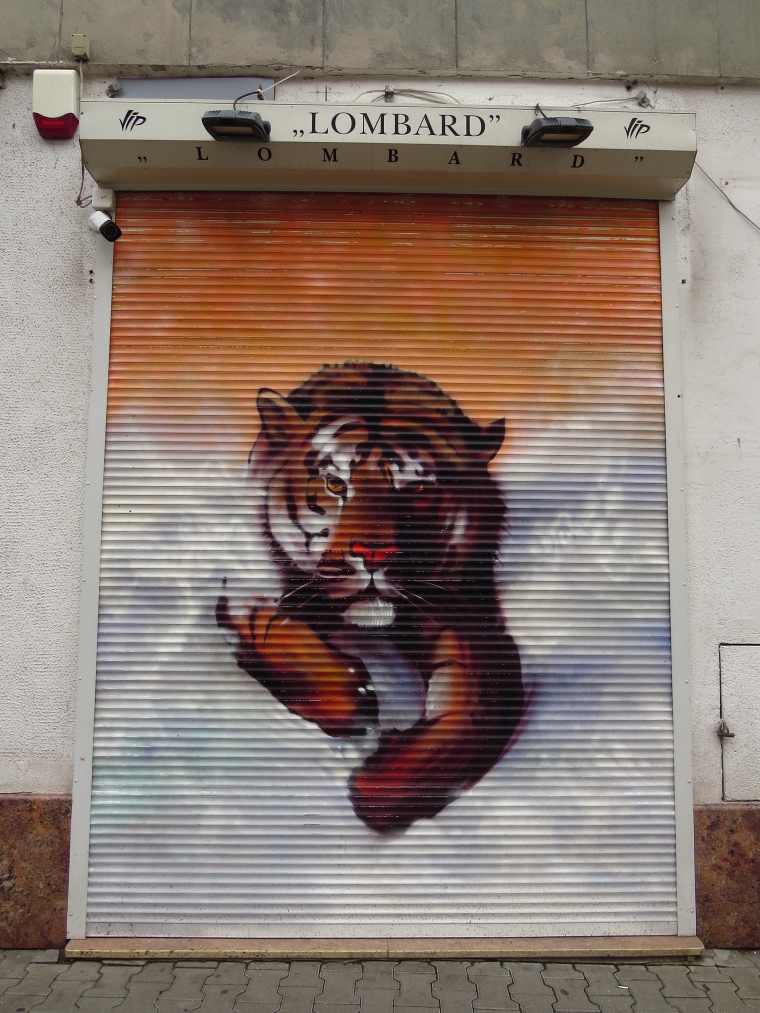 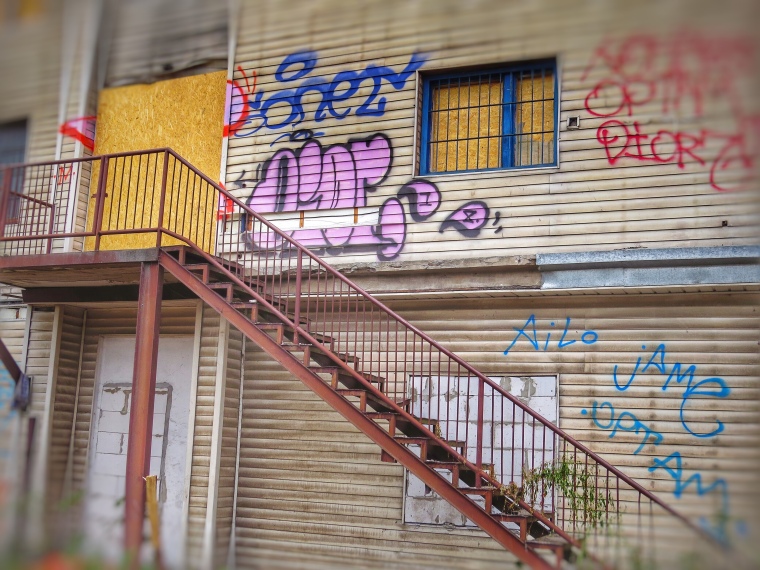 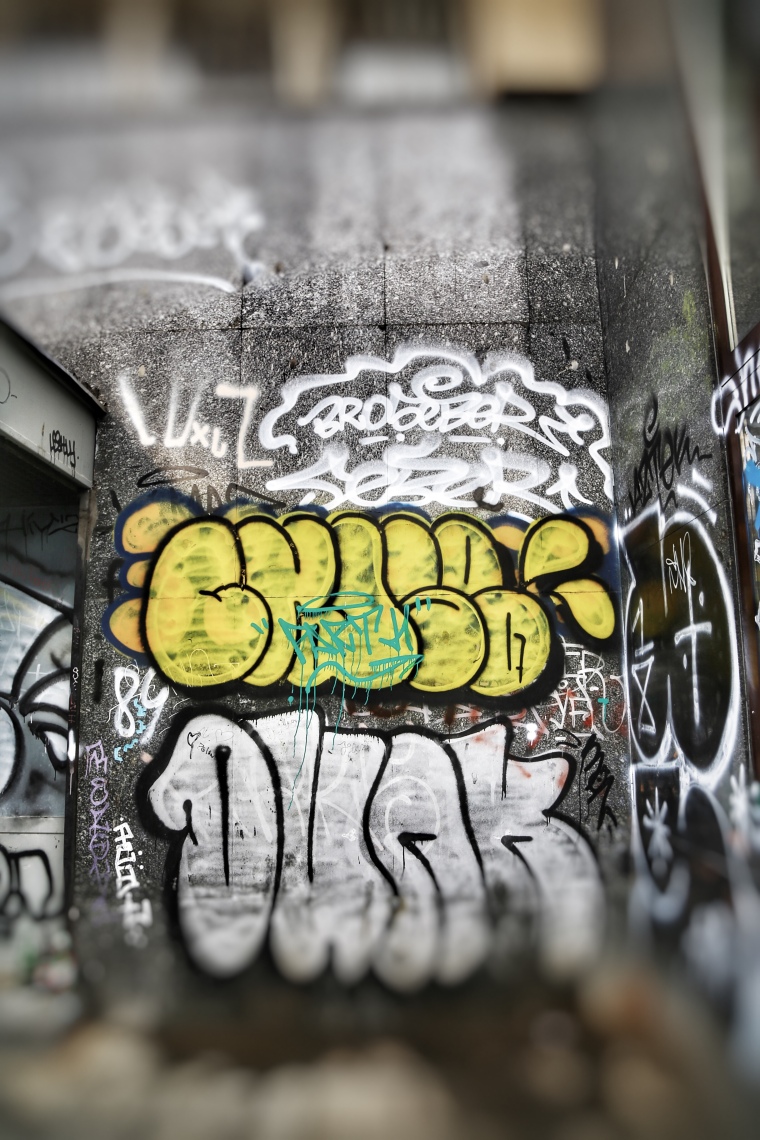 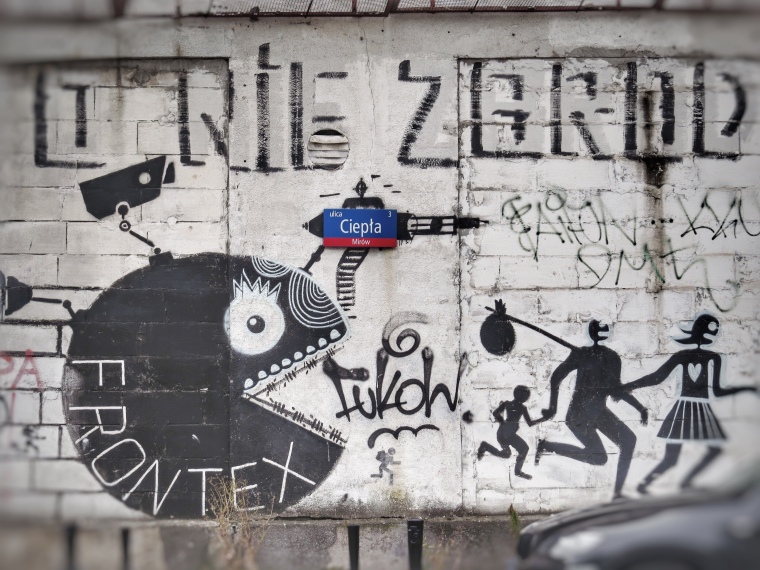 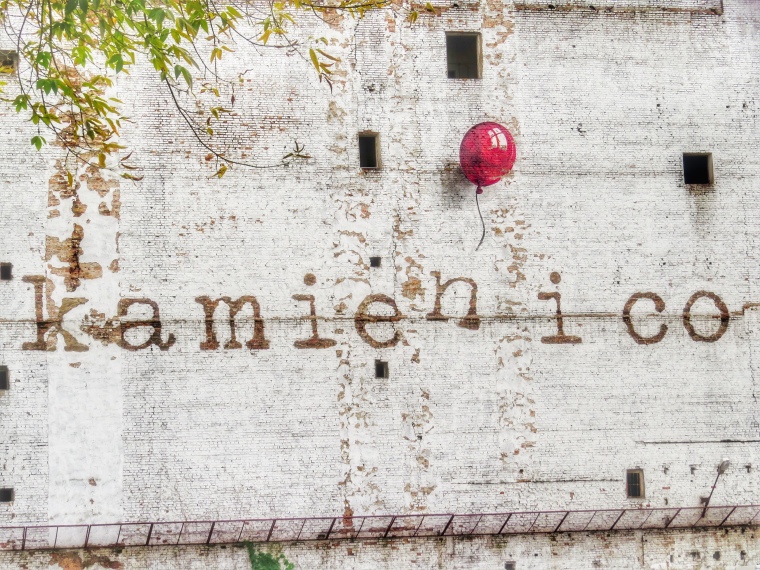 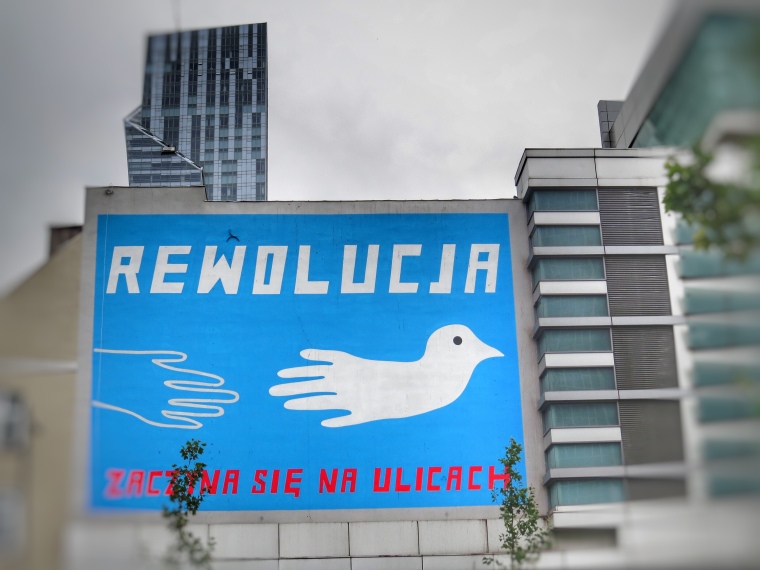 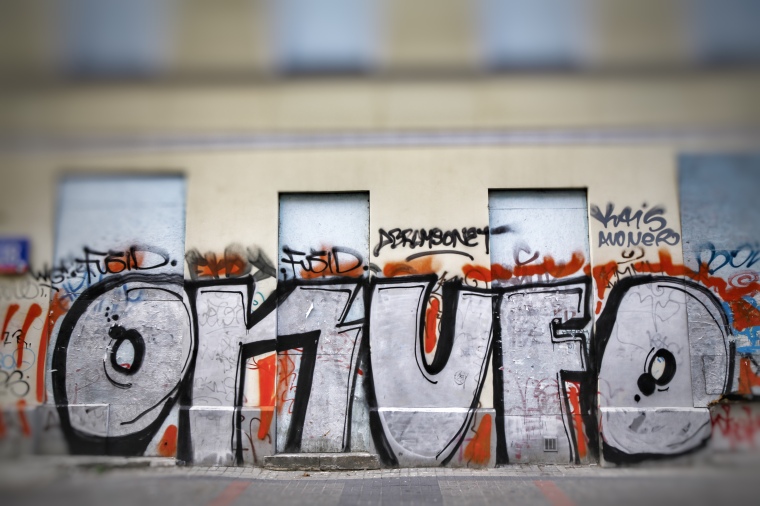 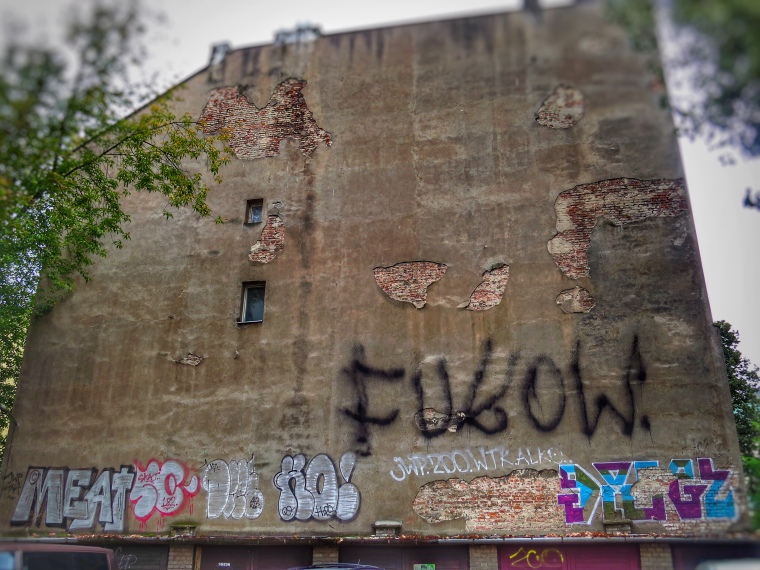