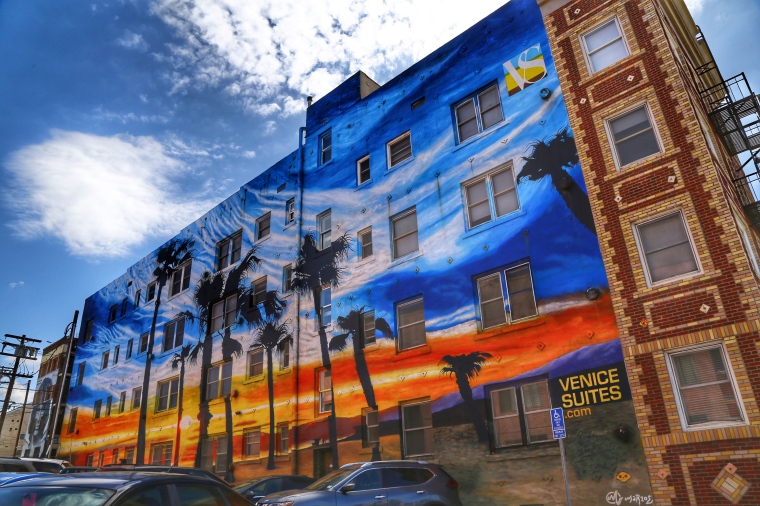 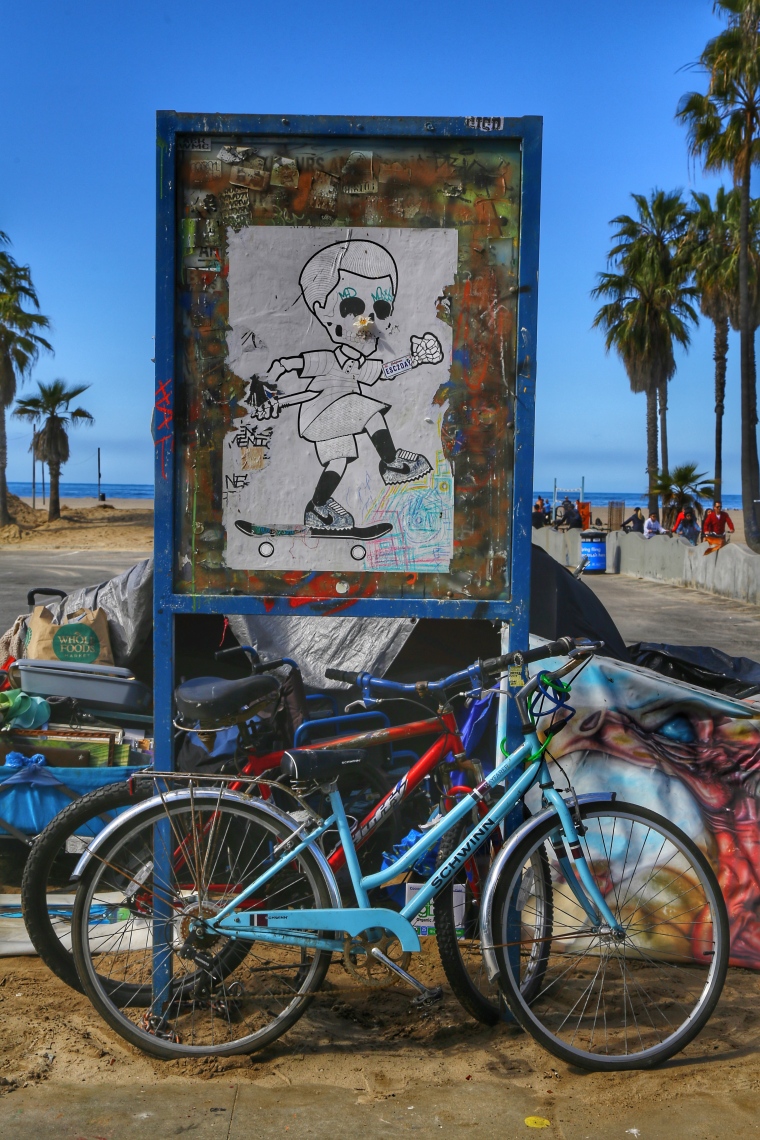 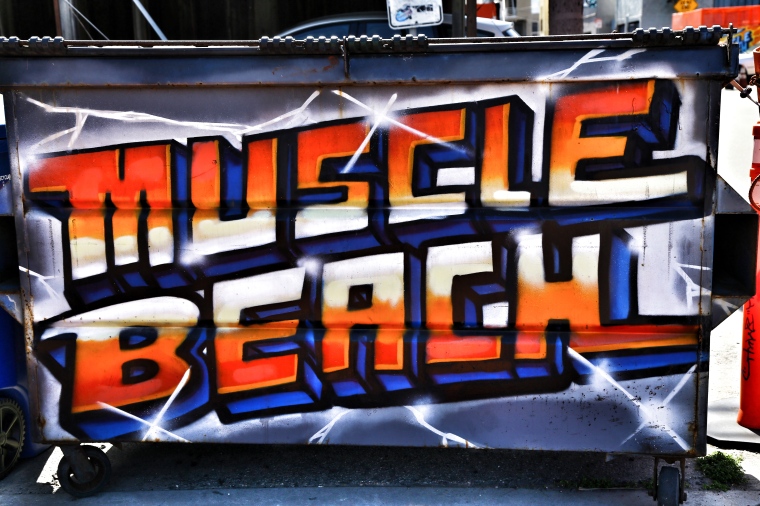 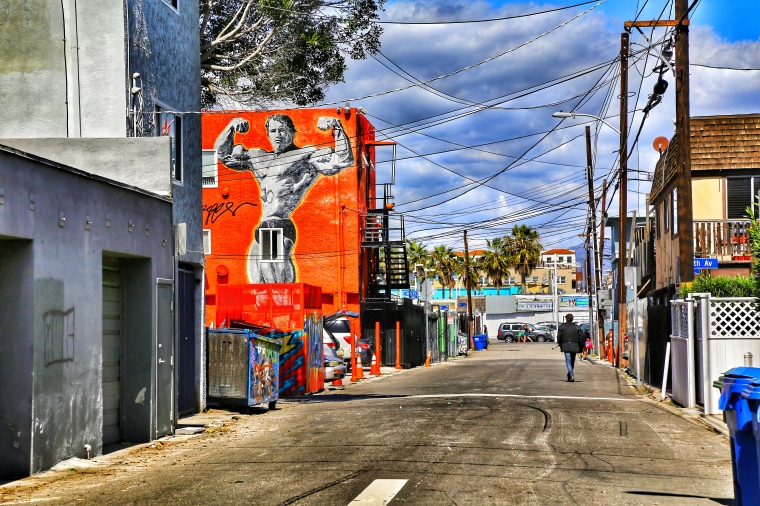 “The historic Ellison Suites was built in 1913 and the original owners were The Ellisons, followed soon after by comedy duo Laurel & Hardy. Famous guests and residents have included silent screen star Clara Bow. The Ellison was renovated in 1920 and converted to apartments in the 1950’s, and about a decade later was briefly visited by Jim Morrison.” https://theellisonsuites.com/history/ 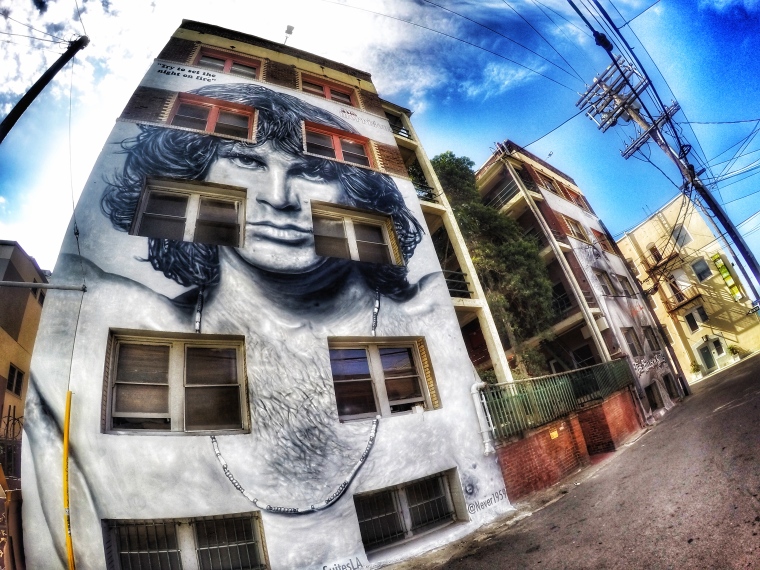 “Ralph Ziman was born in Johannesburg, South Africa in 1963. Ralph has directed over 400 videos for artists as diverse as Ozzy Osbourne, Toni Braxton, Rod Stewart, Michael Jackson, Shania Twain and Rick James, winning numerous MTV awards. His work in film includes over 6 features as a writer/director/producer including Hearts and Minds, the first independent South African feature film to be completed after apartheid. This premiered at the Berlin and Montreal International Film Festivals, and Jerusalema (Gangster’s Paradise in the US & UK), released to critical and box office acclaim and South Africa’s official entry to the 2008 Academy Award Foreign Language section. His public art includes five murals in Venice and a forthcoming one privately commissioned in Santa Monica. Ralph lives in Los Angeles with his wife and three children. He maintains a studio in Venice Beach and is focusing on his art practice and a planned documentary component to the Ghosts series.” https://treasongallery.com/afrika47/ 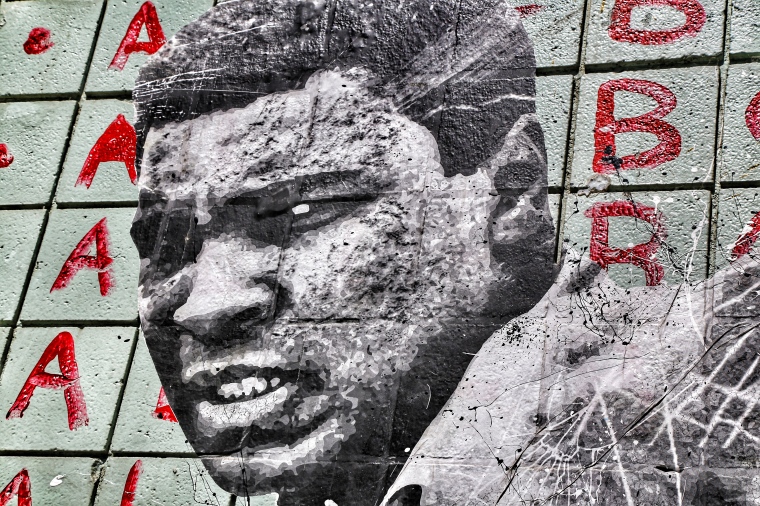 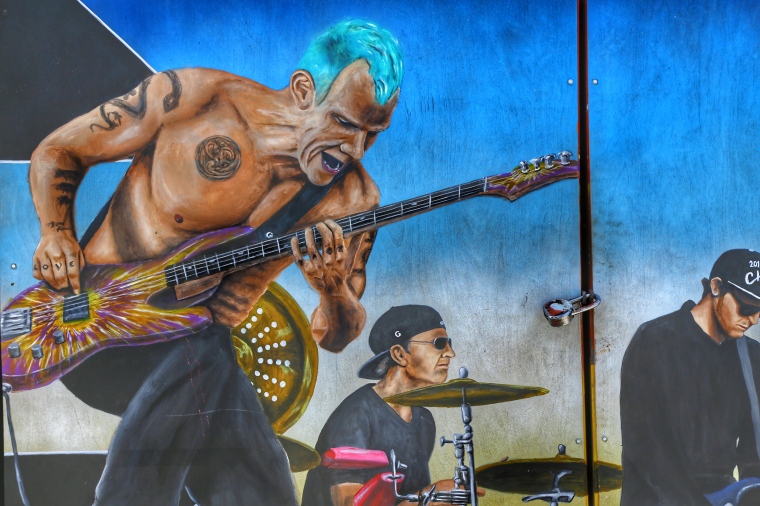 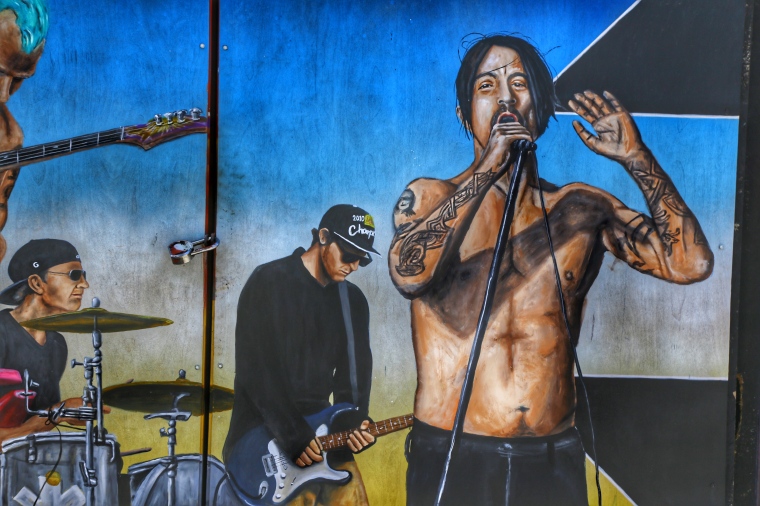 For more info on this artist: http://eazygz.com