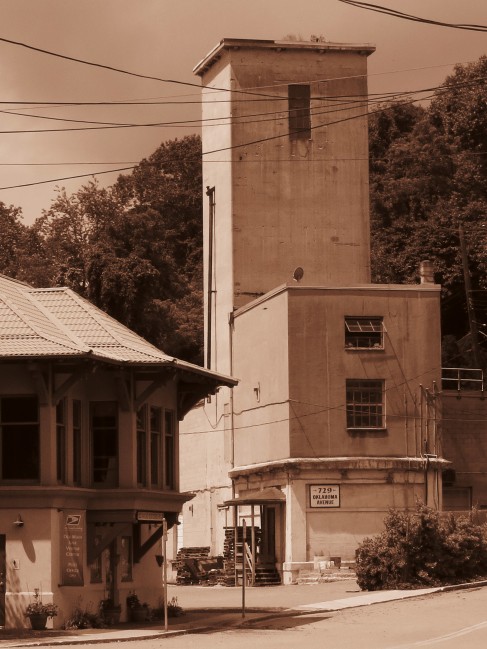 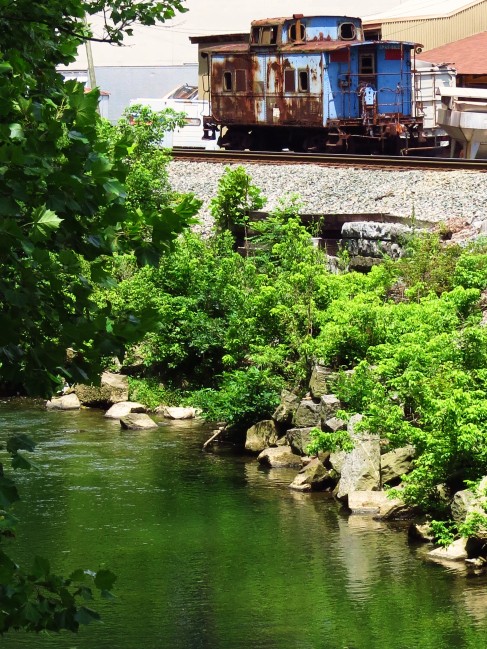 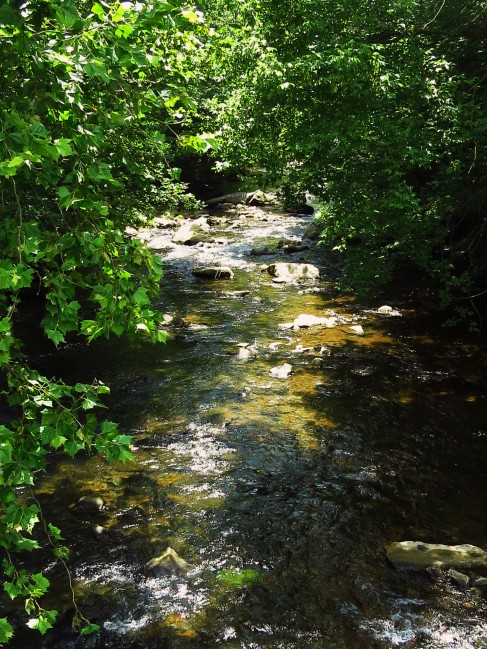 “She was snatched back from a dream of far countries, and found herself on Main Street.”
― Sinclair Lewis, Main Street 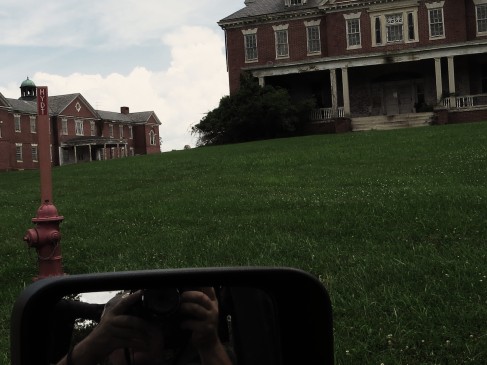 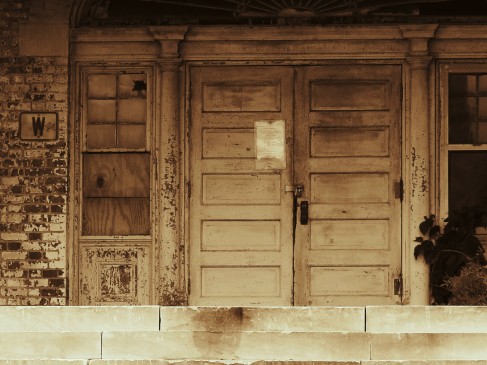 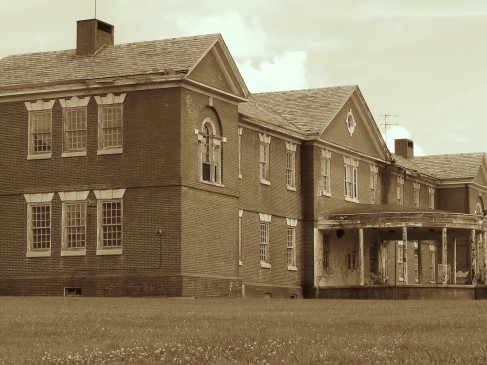 “How often have I lain beneath rain on a strange roof, thinking of home.”
― William Faulkner 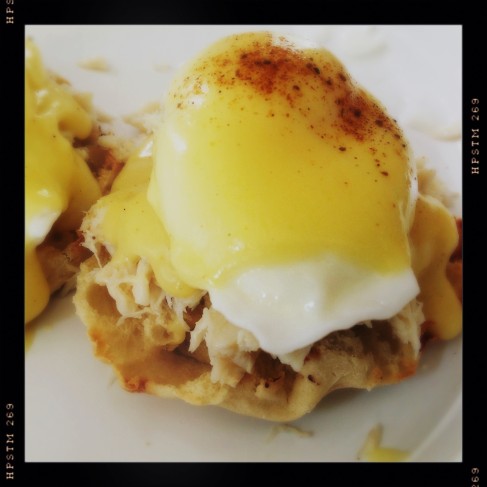 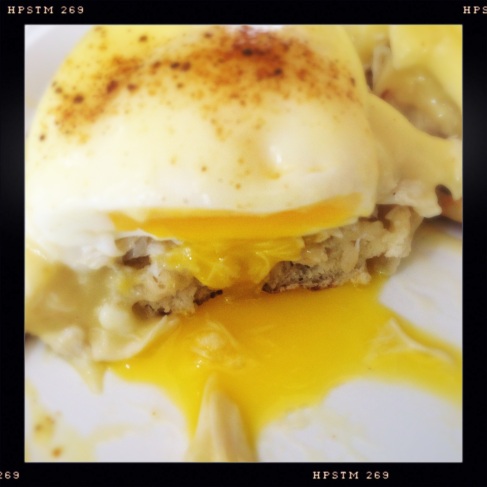 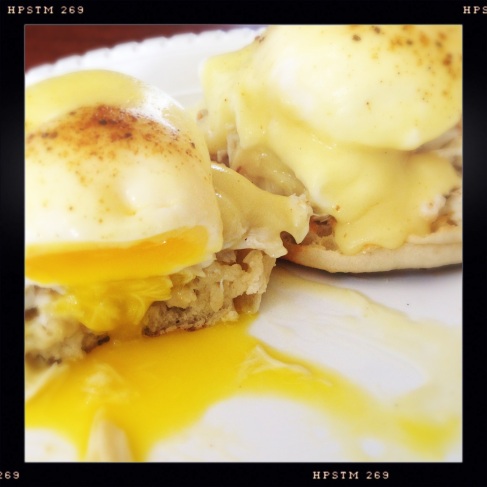 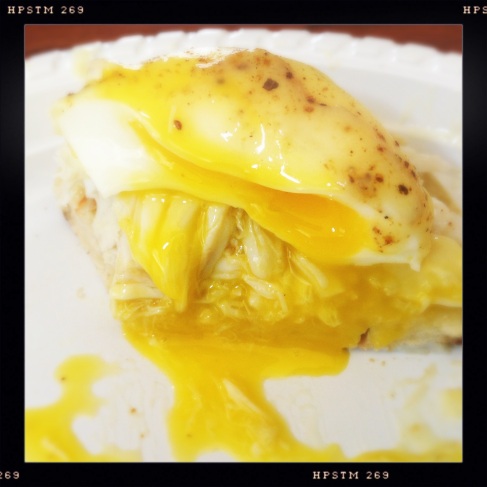 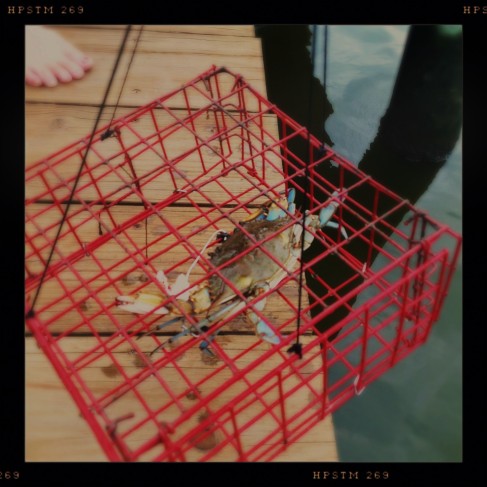 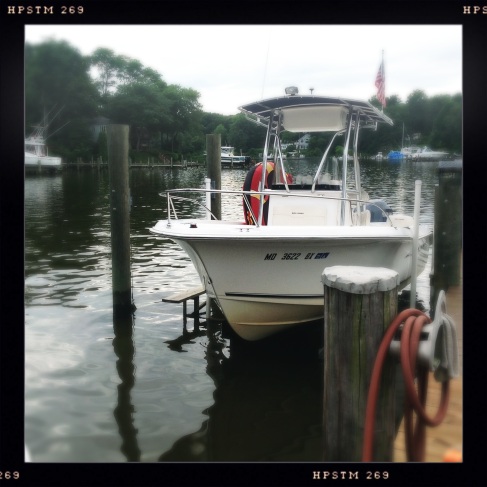 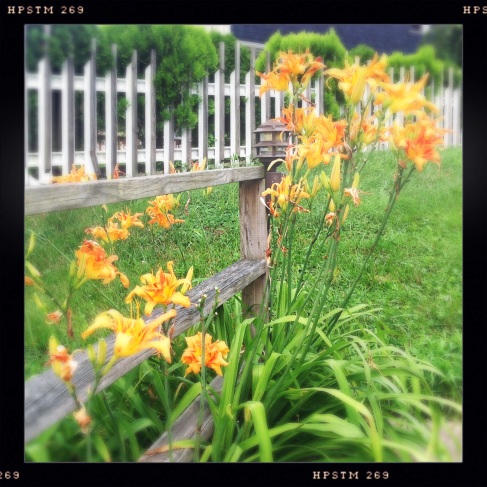 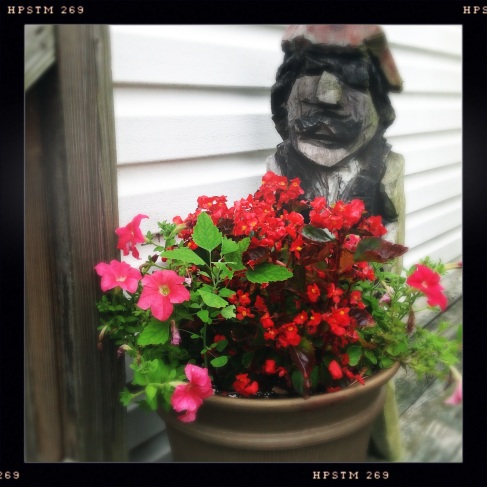 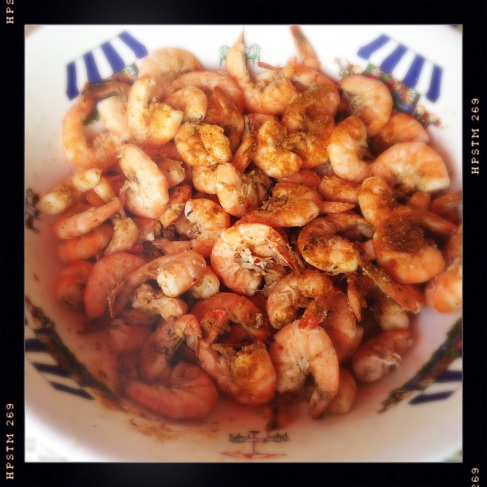 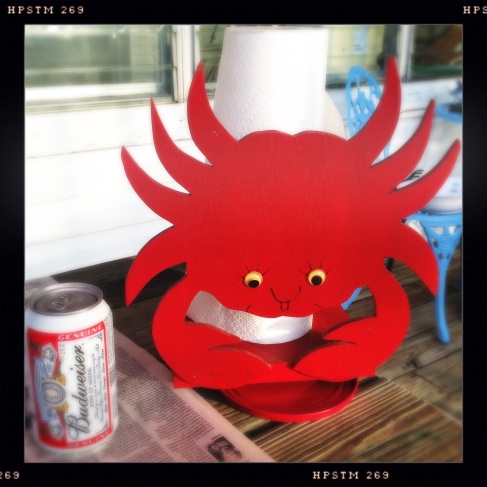 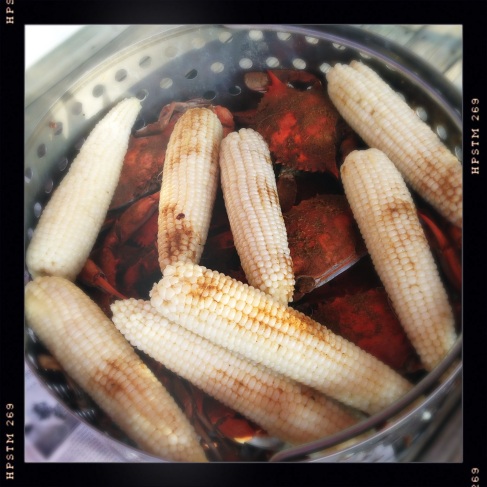