The short-lived Plymouth Road Runner Superbird was a highly modified version of the Plymouth Road Runner with well known graphics and horn. It was the factory’s follow up stock car racing design for the 1970 season to the Dodge Charger Daytona of 1969, and incorporated many engineering changes and modifications (both minor and major) garnered from the Daytona’s season in competition on the track. The car’s primary rival was the Ford Torino Talladega, which in itself was a direct response to the Mopar aero car. It has also been speculated one motivating factor in the production of the car was to lure Richard Petty back to Plymouth. Both of the Mopar aero cars famously featured a protruding, aerodynamic nosecone, a high-mounted rear wing and, in the case of the Superbird, a horn which mimicked the Road Runner cartoon character. (Wiki) 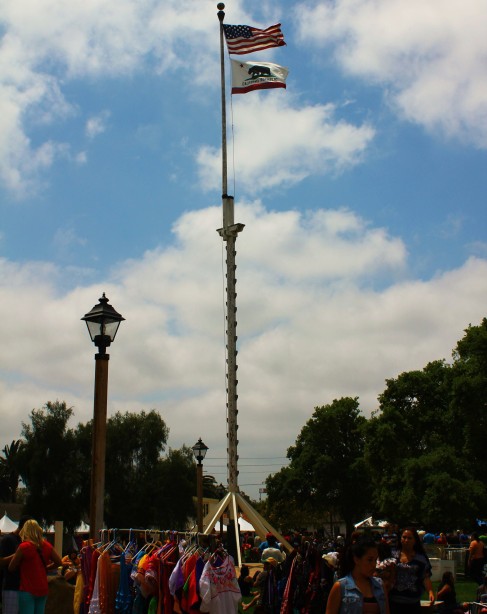 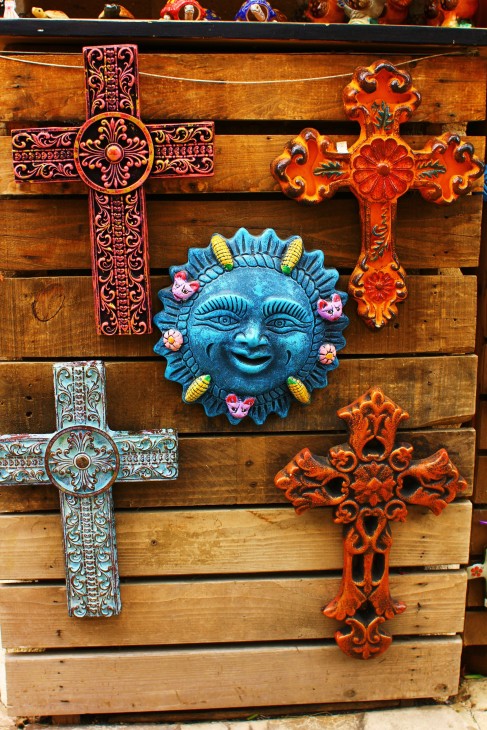 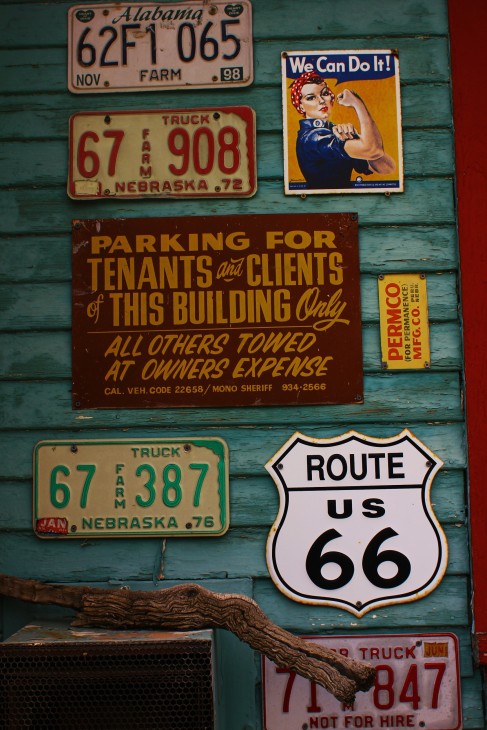 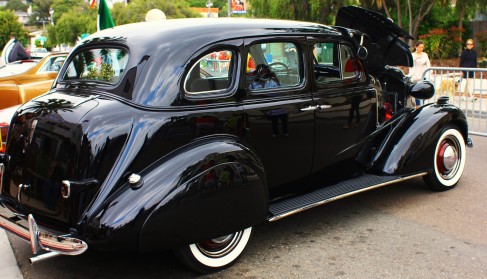 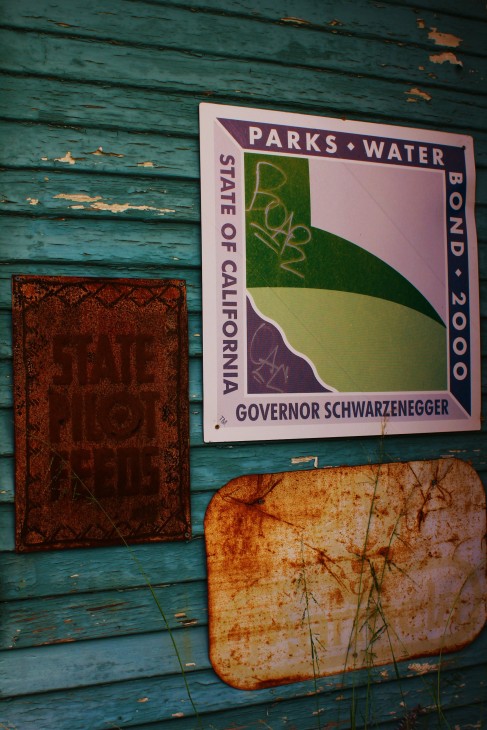 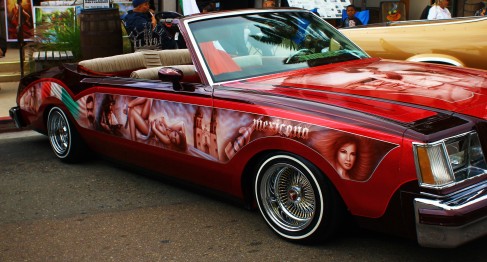 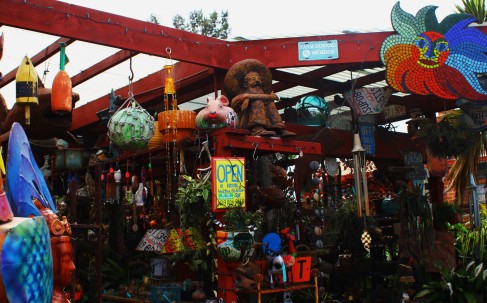 Cinco De Mayo, often confused with Mexican Independence Day (September 16th) is the celebration of the day a group of 4,500 poorly equipped Mexican Soldiers defeated an invasion of over 8,000 Frenchmen, near the Pueblan forts of Loreto and Guadalupe. Some have identified these Mexican Soldiers as Mestizo and Zapotec native central americans. Historian Justo Sierra and others believe that the French had designs on marching through Mexico to the U.S. to support the American South, since this was during the early stages of the American Civl War. Many believe the United States would have turned out very differently if the Mexicans did not hold back the French on Cinco De Mayo and other battles.

Today, Cinco De Mayo is primarily celebrated in the United States as an observance of Mexican pride and heritage. The largest Cinco De Mayo celebration in the U.S. is right here in Old Town San Diego.

Old Town is considered the birthplace of California, and this year is the 30th Annual Cinco De Mayo Old Town fiesta. Stop by and experience incredible dancing, music, food, antiques, architecture, beer, tequila, and of course the people. 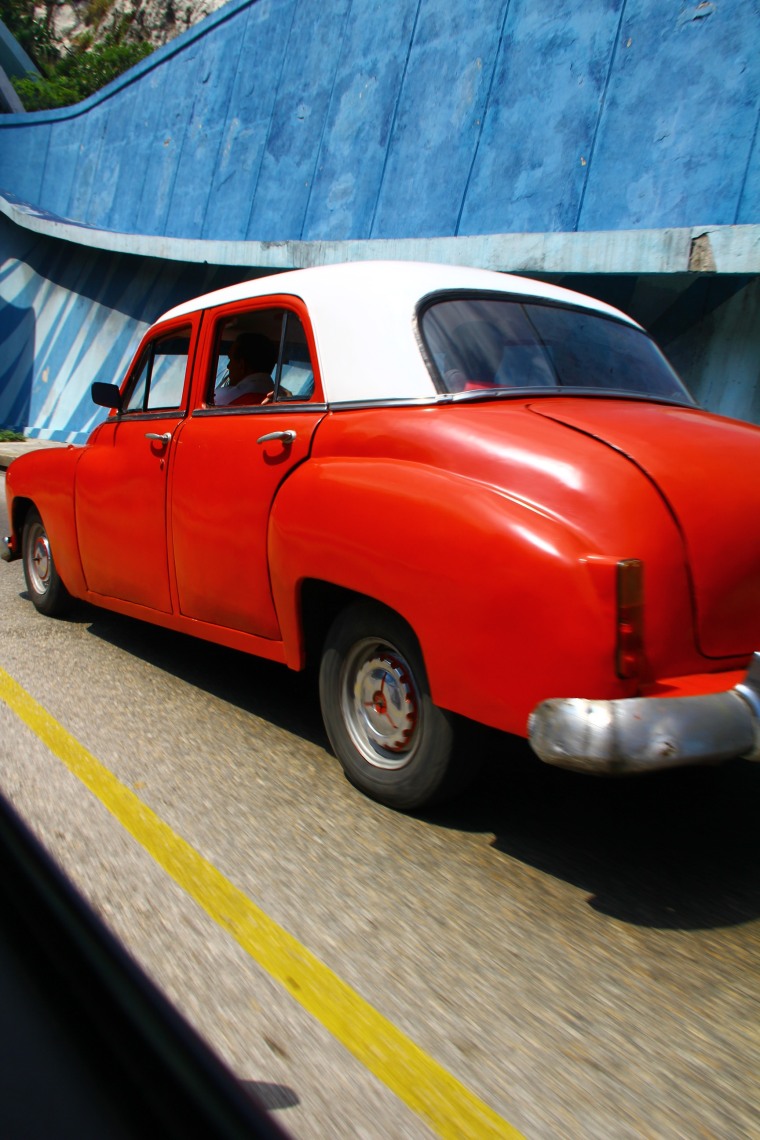 Sitting in the taxi driving through a dream…I leaned out and got this shot. I absolutely loved the juxtaposition of the blue wall and the red car, as well as the yellow traffic strip and the black and gray road…just all came together to appear almost like a painting. It’s an image that will remain with me. Havana, Cuba SEP12 (Picture taken with Canon 550D, Canon EFS 18-135mm lens.)