Hodad’s first location was on the beach at the end of Santa Monica Ave. in Ocean Beach. In 1991, after several moves, Hodad’s opened at it’s present location in the heart of Ocean Beach’s Newport Ave. In 2011 we opened our second location at 10th & Broadway in beautiful downtown San Diego and in 2012 we open a Seasonal spot inside Petco Park for all of the baseball Fans.

Hodad’s is now owned by second generation Burgermeister, Mike “Bossman” Hardin He’s a local guy, surfer, and does his best to make life better for America’s Military with the MESSLORDS! 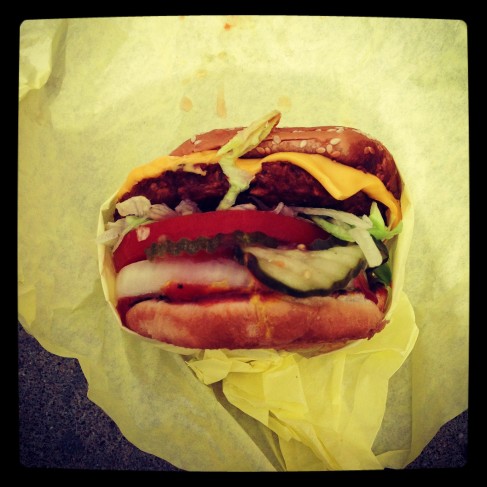 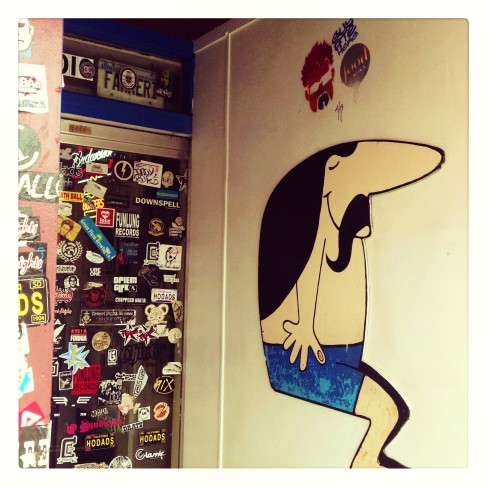 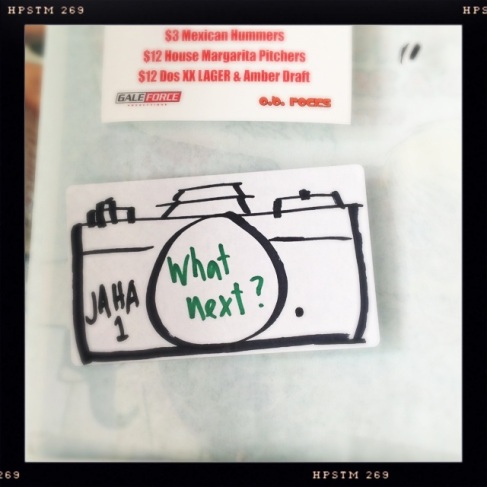 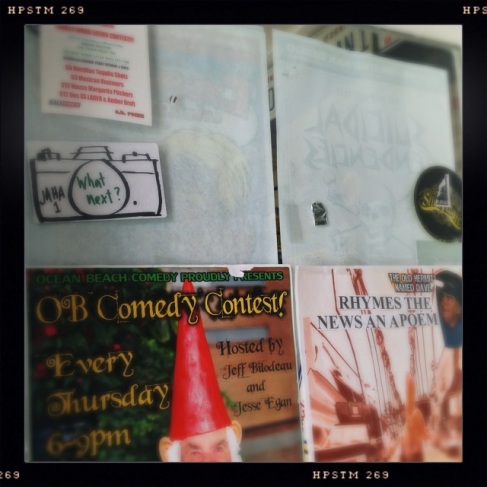