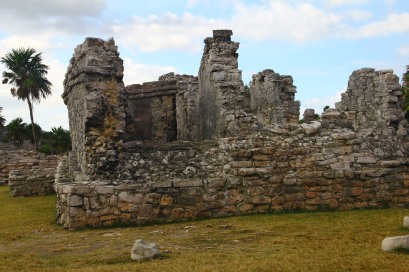 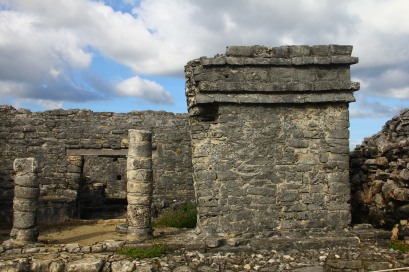 formerly known as Zama, City of Dawn, because it faces the sunrise

Getting There from Playa Del Carmen: