As best I can understand from reading the French and the translations, it’s been a year since 2 year old Mawda was killed by a policeman in an operation that was apparently intended to question a multitude of migrants under the guise of human trafficking. A traffic stop occurred and the people wouldn’t get out of their car. For some reason, police started shooting and Mawda was accidentally shot and killed. From what I gather with the stickers and graffiti, justice hasn’t been served in the case.

If you read French, here’s an article: http://www.justicepourmawda.be 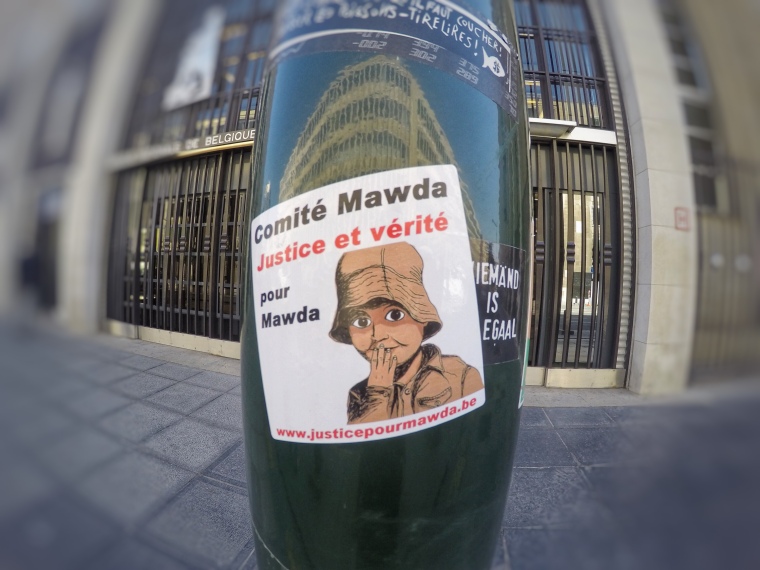 One thought on “POLITIKS OF GRAFFITI IN BRUSSELS, BELGIUM: JUSTICE AND TRUTH FOR MAWDA”