Written by Amy Siskind: Week 3: Experts in authoritarianism advise to keep a list of things subtly changing around you, so you’ll remember. published December 3, 2016Source: https://medium.com/@Amy_Siskind/week-3-experts-in-authoritarianism-advise-to-keep-a-list-of-things-subtly-changing-around-you-so-ea468ab3eaa7#.a0x202tpx&nbsp;https://catalogadventures.wordpress.com/2017/01/17/written-by-amy-siskind-week-3-experts-in-authoritarianism-advise-to-keep-a-list-of-things-subtly-changing-around-you-so-youll-remember-published-december-3-2016/

Observation: each week the list is getting longer, and more troubling/frightening.

1. SPLC issued a startling report on the profoundly negative impact of the election results on our schools and children. This in addition to 867 cases of hate attacks in the 10 days post election, and 892 active hate groups.

2. Reports nationwide, including our college campuses, of women being grabbed by the genitals, and being told a variation of “it’s no big deal.”

3. Trump continues to be disinteresed in availing himself of daily intelligence briefings.

5. Trump sent a total of 13 tweets on Jill Stein’s recounts, the most consecutive tweets on any subject. Still not a single tweet condemning nationwide hate crimes carried out in his name.

6. Trump tweets there were “millions of people who voted illegally.” KellyAnne Conway and other loyalists parroted and embellished this false claim during the week.

7. Despite his clams of millions of illegal votes, Trump and the GOP apparatus aggressively filed lawsuits to prevent vote recounts.

9. Kellyanne Conway scolded a 17 year-old, in response to the girl’s question about working for a man with a history of sexual asasult.

10. Unprovoked by events or any reason, Trump suggested — again via a tweet – consequences for burning the American flag: “perhaps loss of citizenship or year in jail!”

11. Senate Majority leader McConnell awoke from a seeming slumber to condemn this, while Speaker Paul Ryan assured America he was tutoring Trump on the Constitution.

13. Russia claimed to be in talks with several people on the Trump team regarding Syria, before Trump takes office.

14. After spending the entire general election criticizing Hillary’s email practices, Trump considers Gen Petraeus for SoS- despite a requirement that the General notify his probation officer in order to leave North Carolina (fortunately, there’s no travel entailed in the SoS position).

15. Trump continued to conduct his SoS selection like episodes of The Bachelor. Romney was shamed into a public apology-lite remarks after feasting on frog legs, only to find days later, the current and former CEOs of Exxon had been added to the contestant list.

16. Under continued pressure, Trump tweeted he would leave his businesses, but offered little detail or comfort this would be anything but having his children run things. Hardly arms-length.

17.Eight members of the Senate Intelligence Committee wrote a letter to President Obama, urging him to declassify information related to Russia’s interference with our election. Although 17 intelligence agencies have said Russia was involved in hacking, the public is aware of no response or actions that have been taken.

18. Bahrain — the same Bahrain that Trump falsely chastised Hillary for allegedly accepting donations to the Clinton Foundation — booked space at the Trump International Hotel in DC for a reception.

19. Even Trump loyalists (see image below) rebelled at Trump’s appointment of Goldman Sachs execs to his cabinet and inner circle. Since election day, GS stock has rallied by 23%, or a 347% annualized return.

20. Seemingly unaware or disinterested in the fact the campaign is over, Trump embarked on a “Victory Tour” — later, rebranded as a “Thank You Tour”- visting only the states he won. His first rally in Cinncinatti was half empty.

21. At the Cincinnati rally, after being egged on by Trump, supporters chanted, “Lock her up! Lock her up!” and Trump did nothing to stop them. Same night, Trump loyalist Cory Lewandowski told a panel that NYT editor Dean Baquet should be imprisioned.

22. In kicking off the tour, Trump and Pence engineered a populist saving of 1,000 American jobs, at a cost of $7mm to Indiana taxpayers. A WSJ editorial referred to the ploy as “Trump’s Carrier Shakedown.”

23. In a 48 hour period, Trump did incredible damage to our country’s global standing, conducting conversations with foreign leaders without being briefed by or consulting with the State Department.

24. Pakistan government readout of Trump’s phone conversation with Pakistan PM Sharif: described the PM as “a terrific guy” who made him feel as though “I’m talking to a person I have known for long.”

25. Trump invited Phillipine leader Rodrigo Duterte to the WH, and congratulated him on handling the drug war, the “right way.”

26. Trump became the first US leader to have a phone conversation with Taiwan, since diplomatic ties were cut in 1979. Trump explained it away in 2 tweets. China promptly responded in protest. 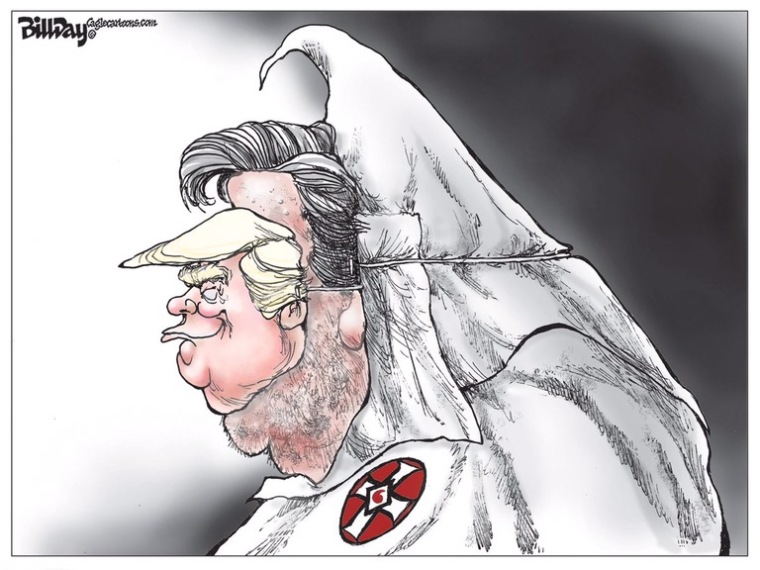 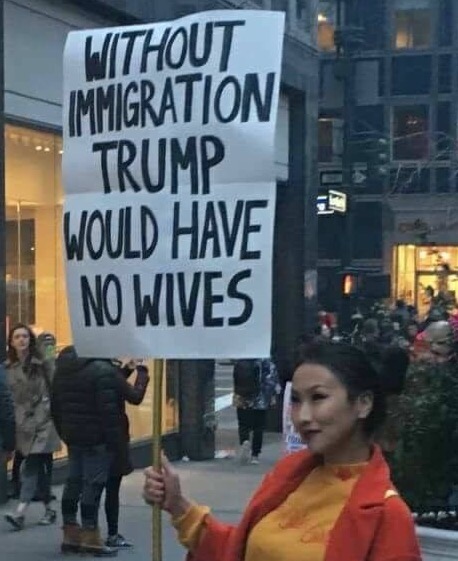